A few years ago, the vice-chancellor of a regional university said in a press interview that his favourite TV show was ‘The Big Bang Theory,’ the sitcom revolving around the antics of a bunch of science academic geeks (especially a super-intelligent if irritating Sheldon Cooper) and their friends.

Perhaps he thought the title of the sitcom would indicate how high-brow and nerdy he was, or maybe he genuinely liked the show, or both. But he certainly crashed and burned in my esteem, like a flaming meteorite crashing to Earth.

One couldn’t find a more sexist, misogynist, racist, vapid programme than The Big Bang Theory (TBBT), although many other American sitcoms, from the very popular F.R.I.E.N.D.S to ‘How I met your Mother’ or ‘Two and a half Men’ give it a good run for its money. Watch any episode minus the canned laughter to realize just how unfunny it is. The women in TBBT are either dumb-blonde eye-candy to be leered at, or socially inept and frumpy. For a show whose main characters are supposed to be above-average intelligent, the script-writing is really uninspired, bottom-drawer in more ways than one.

We have such a colossal postcolonial hangover that we can find a condescending Western two-dimensional caricaturisation of an Indian guy Rajesh “Raj” Koothrapalli (Kunal Nayyar) so amusing and cute, but get so touchy when far less offensive things are said by us about us on home-turf. Just two random examples: “I’m from India; I can’t resist children begging,” “Please don’t send me back to India! It’s so crowded. It’s like the whole country is one endless Comic-Con, except everyone’s wearing the same costume.” I guess you have to be white and/or stupid to find this funny.

To quote Nilesh Shukla author of ‘The Good Immigrant’:  Raj is “offensive, unfunny, a backwards step for representation of brown people on television… He’s a sexually repressed stereotype, written through the white gaze. He reflects nothing from my community.”

Also, until season 10, Nayyar, the show’s only star of colour, earned just 80% of what his white co-stars took home per episode.

I’m not at all suggesting protests or boycotts (although I’ve gone off TBBT long ago), but wonder why we are so selectively touchy, and why we can’t have a more democratically broad sense of humour.

In refreshing contrast, ‘Young Sheldon’, the 2016 spin-off prequel to TBBT is brilliantly scripted, witty and genuinely funny without the need for a canned-laughter track. And its characters and the situations in the episodes are very relatable.

One episode (Season 2, episode 3, S02E03) really resonated with me. For those of you who aren’t familiar with ‘Young Sheldon’, the central character as the name suggests is the young (nine-year-old) Sheldon Cooper living with his family in East Texas and going to high school. His devoted mother Mary is also a devout Christian, which provides much grist to the scriptwriters’ mill, contrasting and conflicting this with Sheldon’s atheism.

S02E03 is therefore interesting because Mary’s deep-rooted faith in God gets rudely shaken after a teenage girl in her congregation dies in an accident. In a touching reversal of roles, young Sheldon helps his mother find her faith again.

Maybe I’m a sucker for slick script-writing, but I found that scene deeply comforting. It articulated brilliantly how science and religion need not be incompatible. I think I’ll remember this when (and those times are a-plenty nowadays) I have a crisis of faith myself.

“The precision of the universe at least makes it logical to conclude there’s a creator.” I’m no Sheldon Cooper, but in my own inarticulate way, I came to a similar conclusion as a medical student when the precision in the human body, the perfect equilibrium of homeostasis was revealed to me. I can never understand how medical colleagues can study the same syllabus and arrive at any other conclusion.

When I was young Sheldon’s age, my own faith in God was just as steadfast as his mother’s. Do any of you remember the children’s book series ‘Uncle Arthur’s Bedtime Stories’? 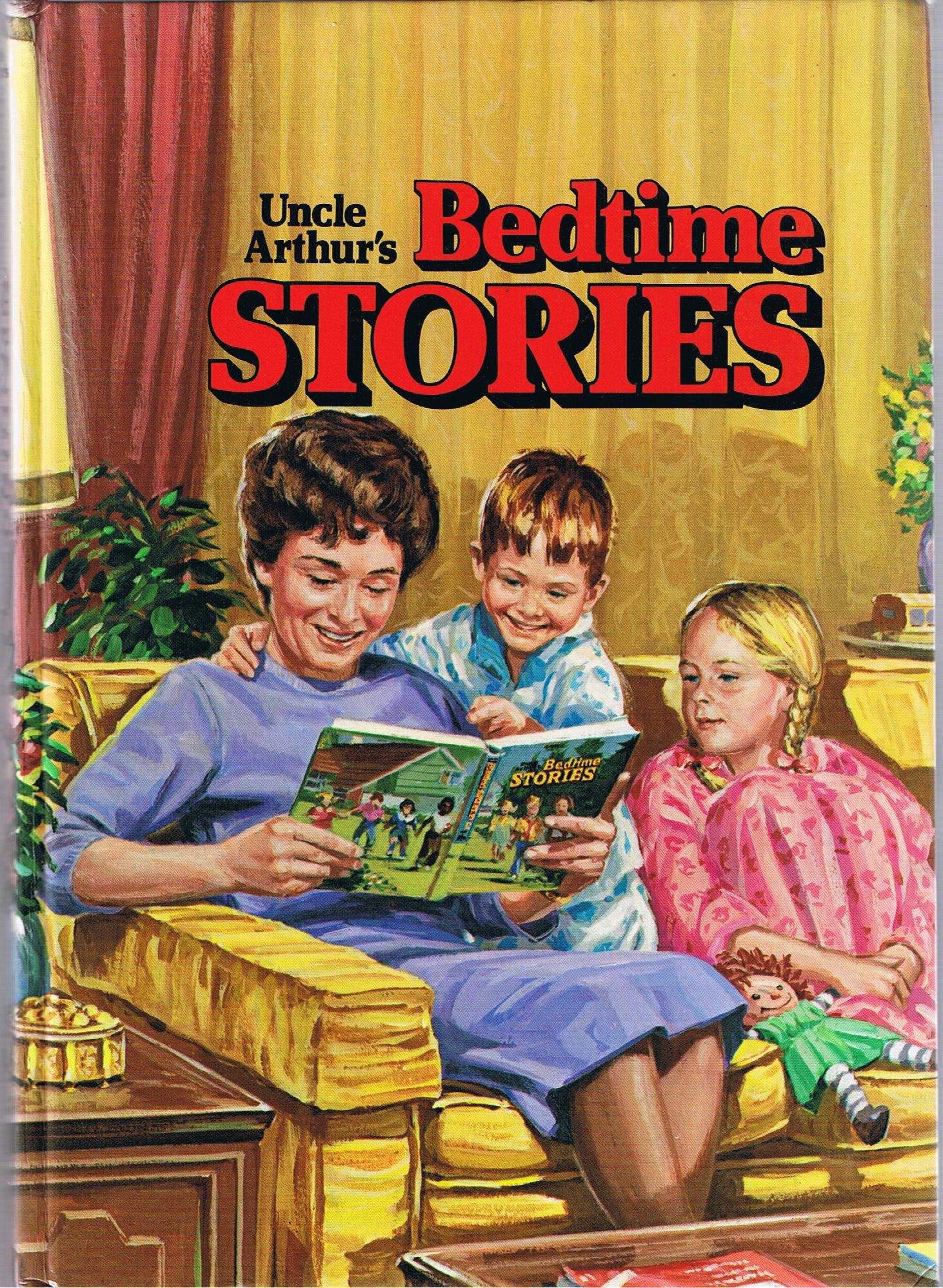 I must have got them from the school library or from the Central Library’s children’s section. Anyway, some of those stories featured a young boy (I forget his name) who would encounter several schoolboy moral or ethical conundrums in his life. His response would be to get down on his knees, literally wherever he was, and pray to God for guidance. In the stories, of course, his prayers were answered double-quick. I’m embarrassed to admit that for a time I emulated him, dropping to my knees anywhere and everywhere, at home, the playground, school corridors, or even the street, and praying. It might have been for just a few seconds to avoid being made fun of, but I did it. I don’t think my prayers were answered quite as quickly, but I recall that deep innocent measure of faith very fondly.

But we all grow up, all too fast, and life throws us all manner of curves, fast balls and googlies. I find that when I am going through a rough patch myself, I react with either of two extremes: my faith either gets stronger (hotter) as I pray for a way out; or I take a complete time-out (cool off) from the whole God business. And then I gradually dial back to my ‘normal’ level of faith, which I call the Goldilocks level, neither too hot nor too cold.

As a Roman Catholic (albeit of the Goldilocks variety), I feel there has never been a better time to be one, or a more optimistic chapter in our church’s history, and I say this on account of the Pope we have right now. I find Pope Francis truly inspiring, in ways that no other pope ever was. 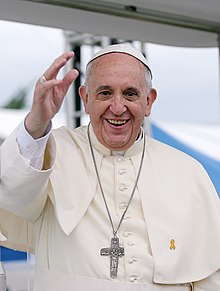 His assurance in 2016 that he too has had doubts about faith consoled me very much. He went on to say that doubts can be “a sign that we want to know God better and more deeply.” Well then, my life has had more signs than a railway junction.

“We do not need to be afraid of questions and doubts because they are the beginning of a path of knowledge and going deeper; one who does not ask questions cannot progress either in knowledge or in faith,” Pope Francis had said then.

Right now, my crisis is triggered not so much by anything in my personal life as by what is happening in my country: the lynching of our Muslim brethren, the hate speeches by leaders and in the media, the normalization of hate and demonization, the community-shaming, the boycott of their commercial establishments, the low threshold for their summary arrests, police beatings, the denial of medical care merely because of their religion, the near-absence of any outrage or reaction from even the medical fraternity.

How can, and why does, any God, yours mine, ours, his, hers, theirs, let this happen? I struggle to find answers to these questions.

Before I get any “What about…” reactions, let me add that I’ve felt this way about all injustices and they’ve troubled me too. But right now I pray for my Muslim brethren and I hope God listens. Ameen.